Why is India a Hot Destination for Global Companies in 2022? 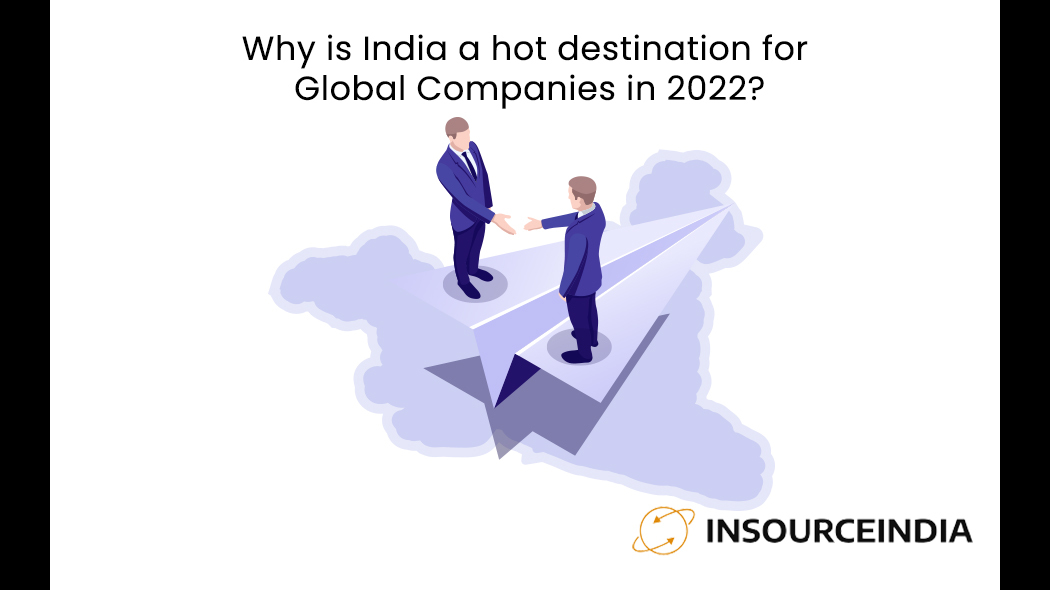 In the last few years, the Indian economy has witnessed tremendous growth, making it an attractive investment destination for businesses looking to expand internationally.

A few positive indicators of India’s growth being:

Let’s get to know more about what are the major factors that make india a hot destination for global companies? 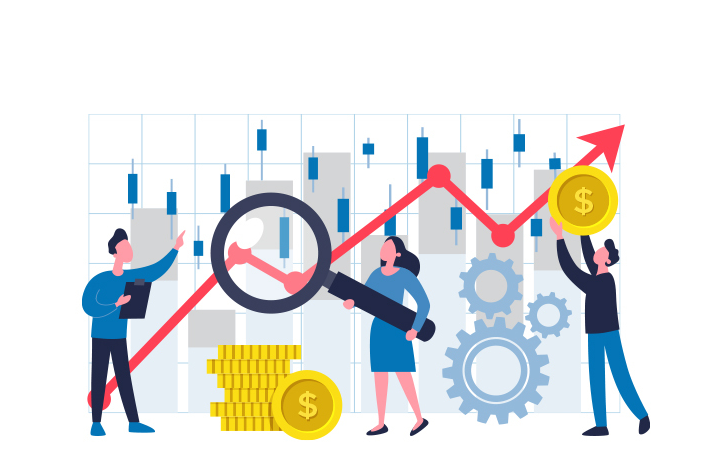 One of the major reasons is the changes in Government Policies & economic reform leading to high Influx of FDI. FDI are the means by which overseas companies set up their back end or front-end facilities here, provide goods & services & do business that earns them revenues.

They can also set up a backend office or an offshore team which in turn creates local jobs and provide tax inflow to the government.

(FDI) plays a significant role in economic development of any country and supports economic growth by meeting the investment requirements of a capital deficit economy by bridging its saving-investment gap.
India has had a dramatic digital transformation journey in the last decade and that has been accelerated by the entry of various category leading global players in the Indian market. This is credited to various policy measures implemented by the Government in the last few years & due to which the rate of foreign direct investment (FDI) inflows to India has been steadily increasing.

According to an article published in Reserve Bank of India’s monthly bulletin for January 2022, India has attracted higher FDI’s & continues to remain among the top attractive destinations for international investors.

A few of the Relaxation in FDI norms are as follows:

FDI inflow to India is expected to reach $100 billion in the current financial year supported by various ground touching economic reforms and significant ease of doing business in the recent years, PHD Chamber of Commerce and Industry (PHDCCI) said in a report. 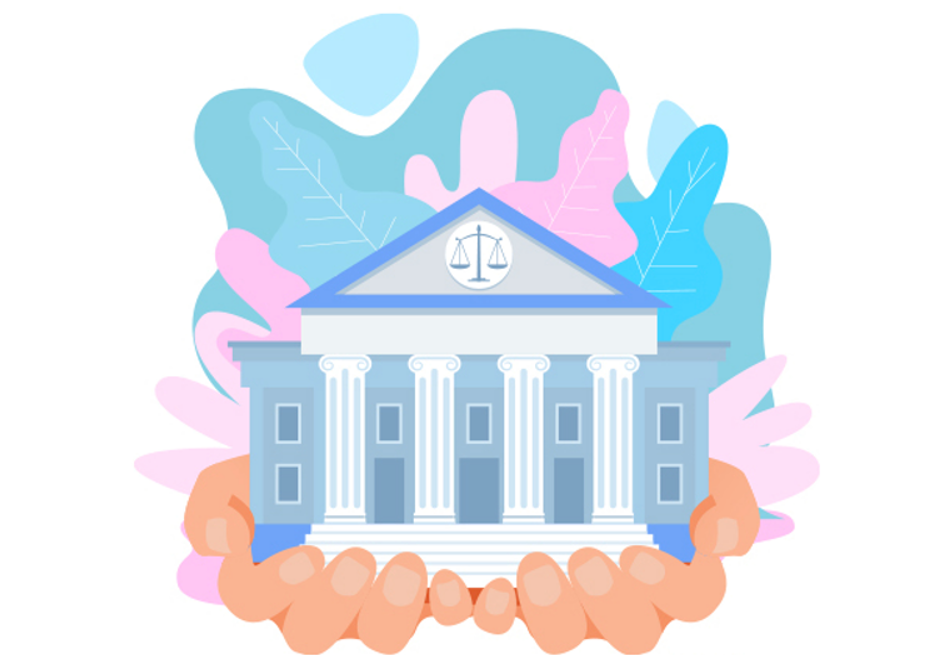 The stability of Indian Government & a favourable policy regime with a robust business environment has ensured that foreign capital keeps flowing into INDIA. The Government has taken many initiatives in recent years such as relaxing of FDI norms across sectors such as defence, PSU oil refineries, telecom, power exchanges, and stock exchanges, among many others.

Initiatives Like Make in India have helped pave a clear path for foreign companies to set shop in India.

Make in India is the government’s flagship scheme that was launched by Prime Minister Narendra Modi in 2014. This was done to build manufacturing infrastructure, facilitate foreign investment, create jobs, and encourage innovation. It also encourages businesses to make quality products and Provide Services whose quality exceeds global standards.

With 47% of the population below the age of 25, India has one of the youngest populations in the world.

A snapshot of India Developing with Technology: 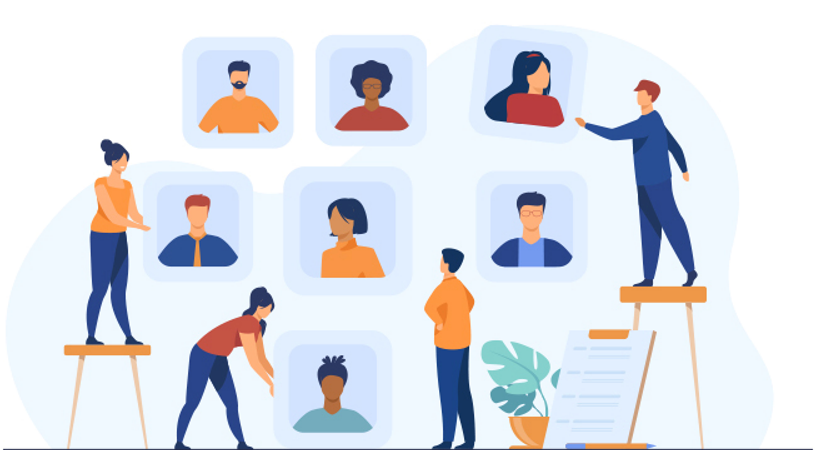 Despite rising wages in 2021 & the current tech talent being super high in demand, India remains one of the countries with a cost-effective labour force.
The cost arbitrage still places the country at a distinct advantage when compared to some of the Asian & EMEA countries.Cost of labour is in fact a major driving force for India being a hot destination.

Upskilling through LMS organisations such as Upgrad, unacademy, vedantu, Whitehat Jr & Byjus have revolutionised the Learning thru platforms and potential to tech talent upskilling in India. Thus, increasing the demand of latest Indian Talent & upskilled Resources.

The Technology institutes of India such as the IIT’s, REC’s, IIM’s & ISB’s churn out some of the brightest Engineering & Management graduates in the region and this is a huge plus for international companies who can find a ready-made talent pool.

4. Size of the Indian Market 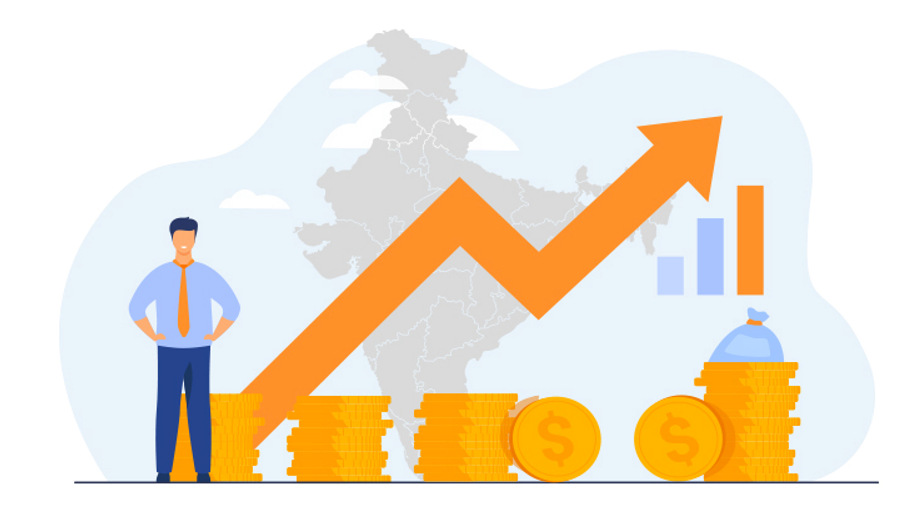 With 1.4 billion population & with internet penetration of 47% of the total population in 2022. India has a vast growing & consuming middle class which has high spending capabilities. This is a huge potential market for international companies to setup shop in India. India is the third largest economy in the world in terms of purchasing power parity. With an Increase in PPP equivalent to 34% of the world’s average.

According to the National Association of Software and Service Companies (NASSCOM), the Indian IT industry’s revenue is expected to touch US$ 227 billion in FY22 from US$ 196 billion in FY21.

In FY21, the Technology industry employed over 138,000 employees to reach total direct employment of 4.47 million and contributed 52% to overall services exports. Out of 146 acquisitions in FY21, over 90% of them were focused on growing digital capabilities. Over 280,000 new digitally skilled employees were added in FY21. At 28-30% of industry revenue, digital revenues grew five times the rate of overall services growth.

This is one of the major reasons for companies such as the Big 4 (Deloitte, PwC, KPMG & Ernst & Young India) & FAANG Companies (Facebook (now Meta), Amazon, Apple, Netflix, and Google (now Alphabet) set shop here in India.

Right from 5G, to cloud to AI / ML, technology solutions are having a paradigm shift in india. 2021 will be remembered as the year of technological innovations in the Fintech, Data Security, IOT, Food tech, Ecommerce & Logistics sectors.

Data engineering has become a critical focus area for businesses this year.There is a significant rise in the Automation industry with respect to RPA & robotics too.

There is a lot more that remains to be covered, considering that only 50 per cent of work operations have been automated with the help of technology so far. This gives access to an opportunity for international companies to penetrate the untapped market here in India.

India as of now remains a hot destination for global investors & you can expect to see interest in the Indian financial markets grow exponentially. India remains one of the fastest growing economies in the world with one of the youngest demographics. In the next few years, India will continue to matter to global organizations as it not just be limited due to the sheer market size & scale, but the opportunity to participate and be part of the richest & diverse ecosystems in the world.

InsourceIndia helps companies Build, Setup operations and expand in India. All our clients are foreign entities who wish to capitalise on the tech talent or offer their product or service to the 1.3 billion Indian consumer market.

We are trusted by our global clients to address their challenges and help them find solutions. InsourceIndia is currently working with clients from different geographies with different engagement levels as one solution doesn’t fit all needs of a company. Clients can choose services needed depending on their strategy i.e. To build their development team, setup a captive via registration of the business or if they are already present in India and are looking to scale operations.